If Sassy had a microchip, Homeward Bound would be much shorter.

Wouldn’t it be great if there was a way to link you to your pet forever? Well, now there is—the simple act of microchipping.

What is Microchipping?
Microchips are an advanced pet identification and retrieval system. A microchip with a unique identification code is implanted between the shoulder blades of the pet. The pet is enrolled in the Found Animals Microchip Registry, which maintains a national database and is available 24 hours a day, 365 days a year.

When a lost pet is found, it can be scanned at an animal shelter or the clinic of a participating veterinarian. The vet will then call the registry and get the owner’s information.

These statistics show the importance of the microchip service:

All cats adopted from SAFE Haven are already microchipped.

Microchips can be purchased and implanted at our spay/neuter clinic at the time of surgery for only $15. This includes lifetime registration. 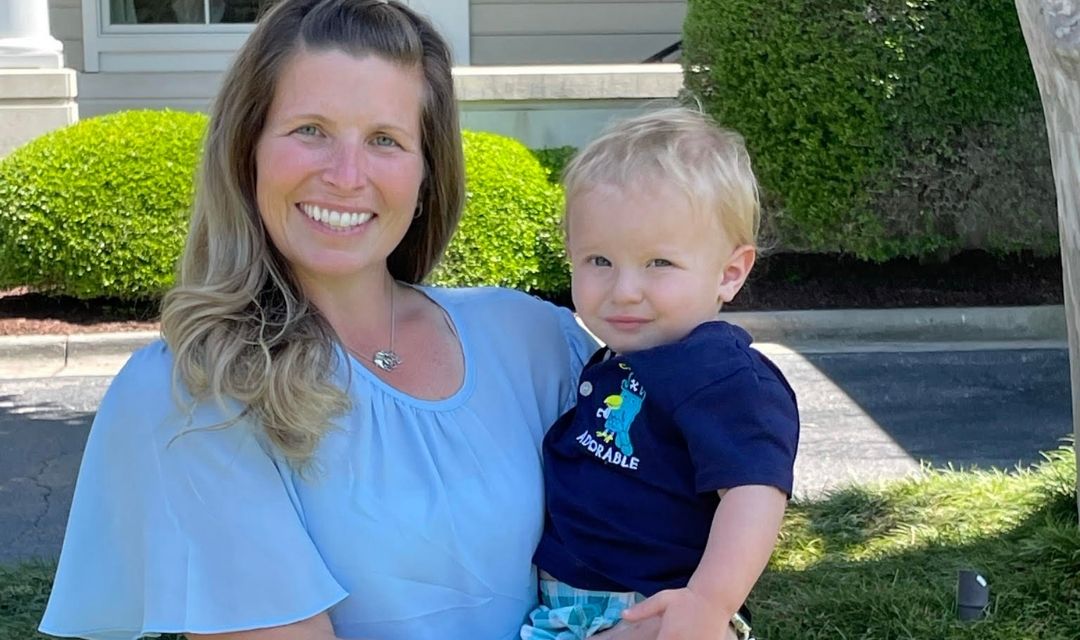